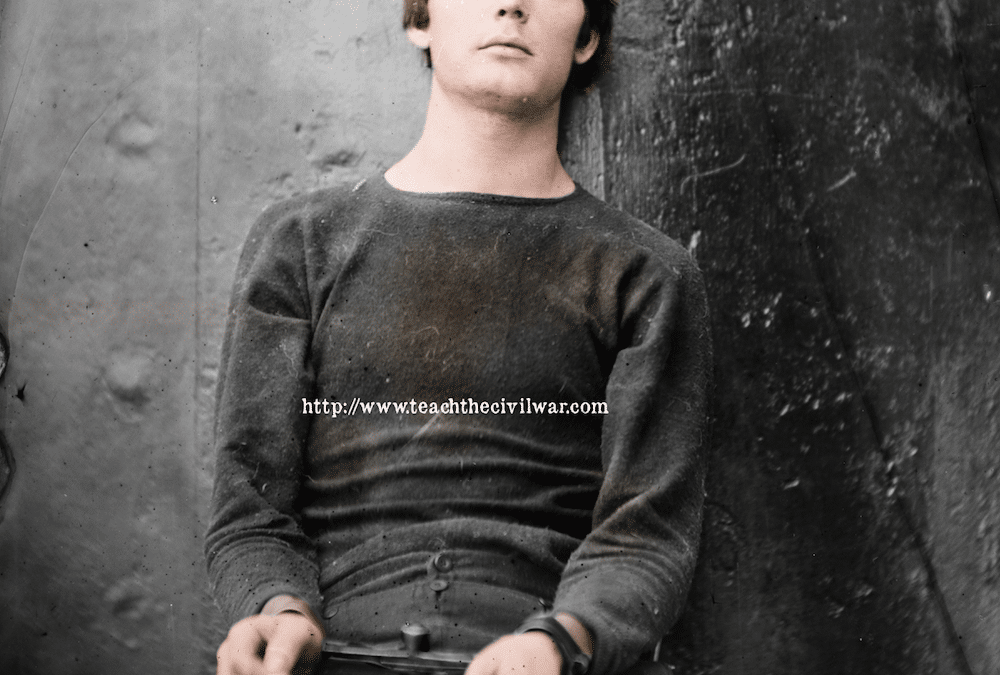 On April 14, 1865, at the climax of a performance of Our American Cousin at Ford’s Theatre in Washington, D.C.,well-known stage actor John Wilkes Booth entered Abraham Lincoln’s private balcony and shot the president in the back of the head. After struggling with Major Henry Rathbone, Booth leaped to the stage below, shouting “Sic semper tyrannis” — “thus always to tyrants” — before fleeing into the night.

In the hours and days that followed, Booth’s conspirators would be rounded up and locked in prison.  I thought it would be fun to colorize a few of the key players in the assassination and share them with you. 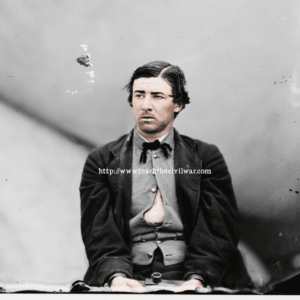 An impressionable and dull-witted pharmacy clerk, Herold led Booth on the escape route into Virginia. He surrendered at the Garrett farm, was tried and convicted, and was executed by hanging in July 1865. 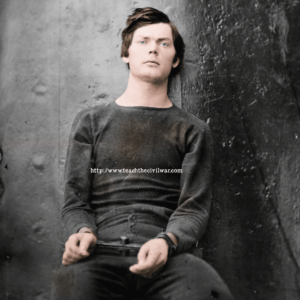 Powell enlisted in the Confederate Army and fought at the Battle of Gettysburg where he was shot in the wrist and captured.  He was eventually transferred to the United States Army Hospital in Baltimore. While there Powell escaped and enlisted in Col. John Singleton Mosby’s Virginia cavalry in the fall of 1863. 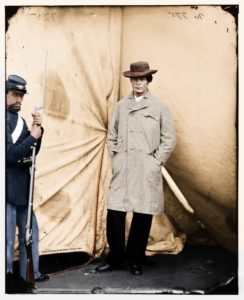 At some point, Powell was introduced to John Wilkes Booth and Booth thought he would be perfect as someone to help in the plot to kidnap the President.   When the kidnapping plan failed, Booth assigned Powell to kill Secretary of State William Seward. On the night of the assassination, Powell entered the Seward home and severely injured Seward, Seward’s son, and a bodyguard.  He came running out of the house shouting, “I am mad!”

While fleeing the scene, Powell lost his way in the city and after three days arrived at a boarding house run by Mary Surratt.  Unfortunately,  the police were searching the house at that moment and arrested Powell. Powell was tried and convicted and was executed by hanging in July 1865.  His last words were, “I thank you, goodbye.” 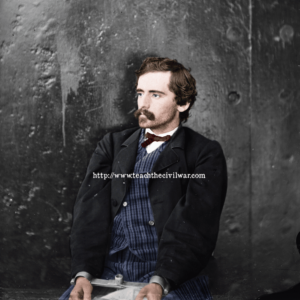 O’Laughlin was Booth’s childhood friend and was also an ex-Confederate soldier and an early recruit to kidnap the President.  However, according to O’Laughlin he dropped out of the conspiracy in late March after the 2nd kidnap plan failed.  While O’Laughlin was in Washington the day before the assassination, it remains unclear on his purpose for being in town.  O’Laughlen voluntarily surrendered on Monday, April 17th and was tried as a conspirator, though his role remained unclear. O’Laughlen was sentenced to life in prison and sent to Fort Jefferson, off of Key West, Florida, where he died of yellow fever in 1867. 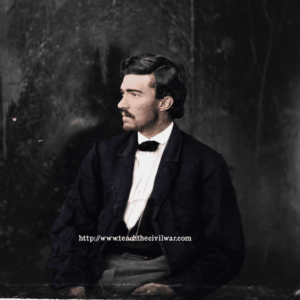 Arnold was another long-time friend of Booth and former Confederate soldier. In late summer 1864, Arnold was recruited by Booth to be part of the plot to kidnap President Lincoln.   Investigators eventually connected Arnold to Booth’s original kidnapping plot. Arnold was working at this job in Virginia when he was arrested on April 17, 1865. He admitted his part in the plot to kidnap Lincoln and was sentenced to life in prison.  Arnold was pardoned by President Andrew Johnson, and survived until 1906, when he died of tuberculosis. 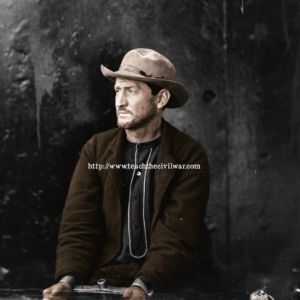 Also known as Edward, Edman or Ned, Spangler was a stagehand and carpenter at Ford’s Theatre.  Spangler knew Booth well and assisted him on April 14 at the theater. He was not connected to the kidnapping plan, but he was found guilty and sentenced to six years in prison. After being pardoned by President Andrew Johnson in 1869, Spangler moved to Maryland, where he remained until his death in 1875. 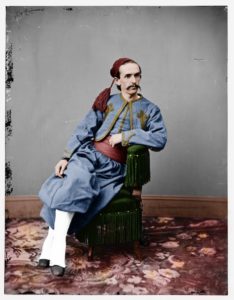 John Surratt was most likely, Booth’s most valuable conspirator.  In addition to being college educated, Surratt was a Confederate spy who introduced Booth to Herold and Azterodt.  Surratt was part of the plan with the other conspirators to kidnap the president however, he was not in Washington when the assassination was carried out. Surratt fled the country when he heard news of the crime, and lived in Europe for several years until he was captured in Egypt in 1866. Tried by a civilian court in 1867-1868, Surratt was not convicted. He would live until 1916. 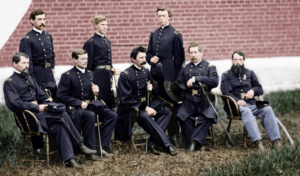 On May 1, 1865, Preside Andrew Johnson appointed Hartranft to the position of Provost Marshal in General for Washington, DC.  Hartranft was specifically assigned command of the military prison in the Washington Arsenal, which held the eight people charged as conspirators in the Lincoln assassination.

When Hartranft first reported for duty he wrote, “I have the honor to report that I took charge of eight Prisoners in the cells of this prison…I immediately swept out the cells and removed all nails from the walls and searched the persons of the prisoners.”

The prisoners existed under harsh conditions and were confined to their cells 24 hours a day. Most were manacled and required to wear canvas bags over their heads, which could only be removed when they were eating. Hartranft was able to have the manacles and hoods removed and also obtained permission to allow the prisoners to spend a little time walking in the prison yard.  He also obtained permission for Mary Surratt to be in a separate room and have her daughter say with her after Mary fell ill.

On July 7, 1865, Hartranft read the execution order to the four prisoners who were sentenced to hang in the courtyard of the prison.  Hartranft would later go on to become Governor of Pennsylvania.